← more from
Eclipse Music Official Store
Get fresh music recommendations delivered to your inbox every Friday.
We've updated our Terms of Use. You can review the changes here. 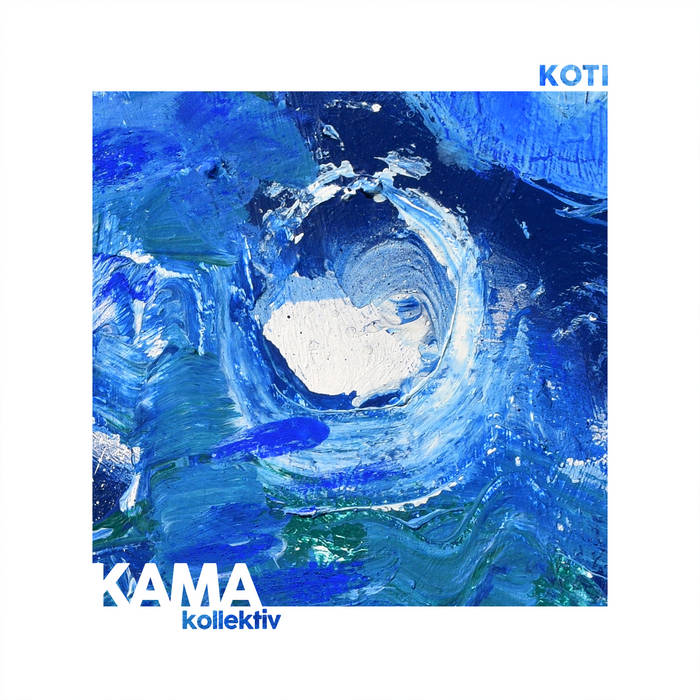 KOTI is the Finnish word for home. We all have many homes; a chosen, a hereditary and a communal one.

The four KAMA members are originally from Finland, Israel and Germany, but they all chose the Netherlands as their new home. Ultimately, also the bandmates’ friendship creates a feeling of home, independent of locality.

Through her experiences this far, bandleader Kiki has discovered that home is more like a state of mind, heart and trust, not always a physical place. But whatever home means to a person, it’s many times the starting point for doing life; for every action and thought it’s the start and the goal.

To bring it home.

All music & lyrics written by Kirsi-Marja Harju,
except #2 “When I Feel Like the Breeze”, which is written by Jonathan Nagel

All arrangements by KAMA Kollektiv

Recorded in October 2018 in Fattoria Musica in Osnabrück, Germany - www.fattoriamusica.com

Bandcamp Daily  your guide to the world of Bandcamp